The Place The Movie

Gary Douglas and Scott Mitchell Rosenberg, who brought the billion-dollar “Men in Black” franchise to Sony and produced “Cowboys & Aliens,” have come together to turn Gary’s best-selling novel “The Place” into a movie!

Will you contribute to making it possible? 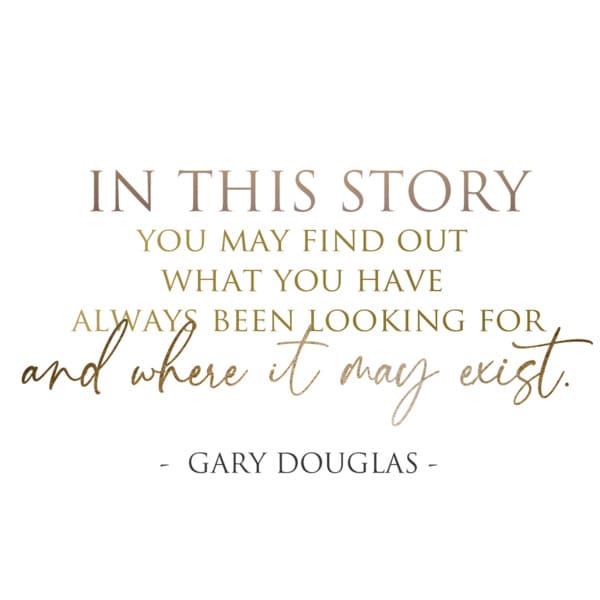 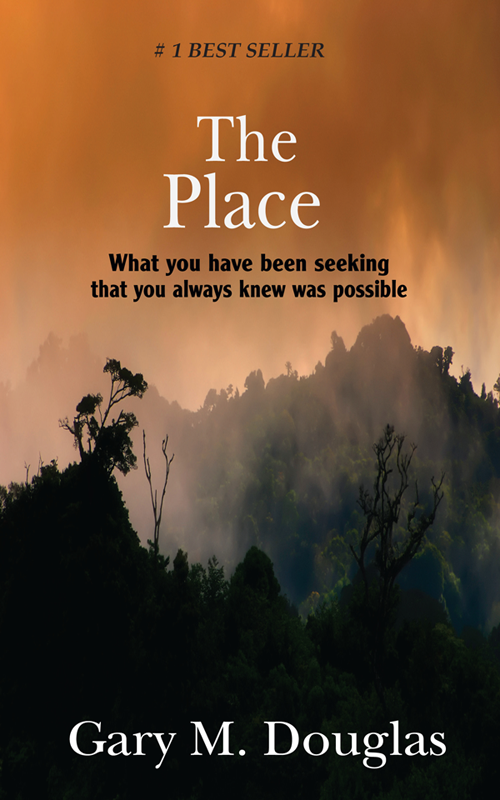 The Story – The Place

As Jake Rayne travels through Idaho in his classic ‘57 Thunderbird, a devastating accident is the catalyst for a journey he isn’t expecting. Alone in the deep forest, with his body battered and broken, Jake calls out for help.

The help that finds him changes not only his life but his whole reality. Jake is opened up to the awareness of possibilities, possibilities we have always known should be but have not yet shown up.

Are you willing to have a world where language is not a barrier, and people communicate telepathically, where the ability to heal and nurture one another is not limited to the qualified few? 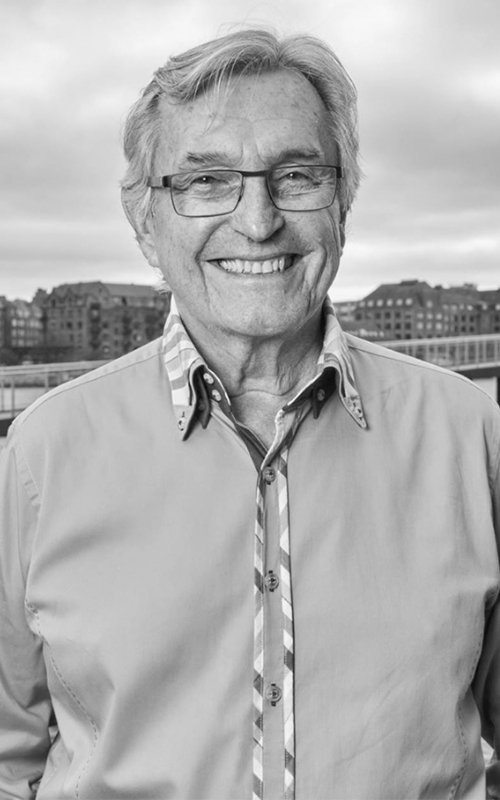 About The Author – Gary M. Douglas

Best-selling author, international speaker, and the creator of Access Consciousness, Gary Douglas is known for his intensity of awareness and his incredible capacity to facilitate people to ‘know what they know.’  He chooses to embody consciousness in everything that he does, which inspires others to choose to become more conscious as a result. 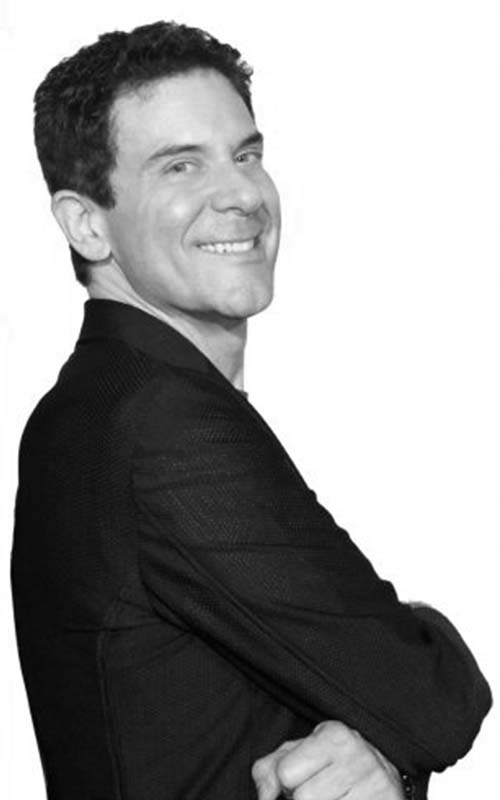 About The Producer – Scott Mitchell Rosenberg

Scott Mitchell Rosenberg is the Chairman and CEO of Platinum Studios, Inc., an entertainment company that controls a large library of comic book characters. Rosenberg, as producer, adapts intellectual property for film, television, and other media.

The library includes characters that have appeared worldwide in millions of comics. Rosenberg established Platinum Studios, following a successful, high-profile career as the founder of Malibu Comics, a leading independent comic book company that he sold to Marvel Comics, after which becoming the second-highest-ranking executive at Marvel. During his time at Malibu, Scott Mitchell Rosenberg broke every sales and marketing record known to independent comic publishing and led many successful comic spin-offs into toys, television, and feature films, including signing the billion-dollar live-action film and animated television phenomenon Men in Black with Sony Pictures.

Rosenberg as a producer and executive producer has released films and television programming with Universal Pictures, Paramount Pictures, DreamWorks Films, MGM, Showtime, and Lionsgate, and has developed film or television with others, including Disney, Time-Warner’s New Line Films, 20th Century Fox and Sony Pictures Entertainment.

Rosenberg’s first development that he intends to produce outside of comics is Gary M. Douglas’ worldwide bestseller, The Place. Rosenberg has teamed up with many other film and television producers for both development and production, including Steven Spielberg, Ron Howard, and Brian Grazer, David S. Goyer (The Dark Knight, Man of Steel), John Williams (Shrek), David Heyman (the Harry Potter movies), Denis L. Stewart (Iron Man 2 and Spider-Man 3) and many more of note.

The Place – an international, best-selling novel by Gary M. Douglas is the inspiration for Scott Mitchell Rosenberg’s next movie.

And YOU can help make that possible!

JUST CONTRIBUTE HERE – FOR THE FUN OF IT?
© 2022 Access Consciousness